A relationship is formally created when the mayors or highest elected officials from two communities sign a memorandum of understanding establishing the sister city partnership. However, this is usually the result of a long process that involves the local sister city organization along with the municipality and other local institutions.

Twin towns or sister cities are a form of legal and social agreement between towns, cities, counties, oblasts, prefectures, provinces, regions, states, and even countries in geographically and politically distinct areas to promote cultural and commercial ties. 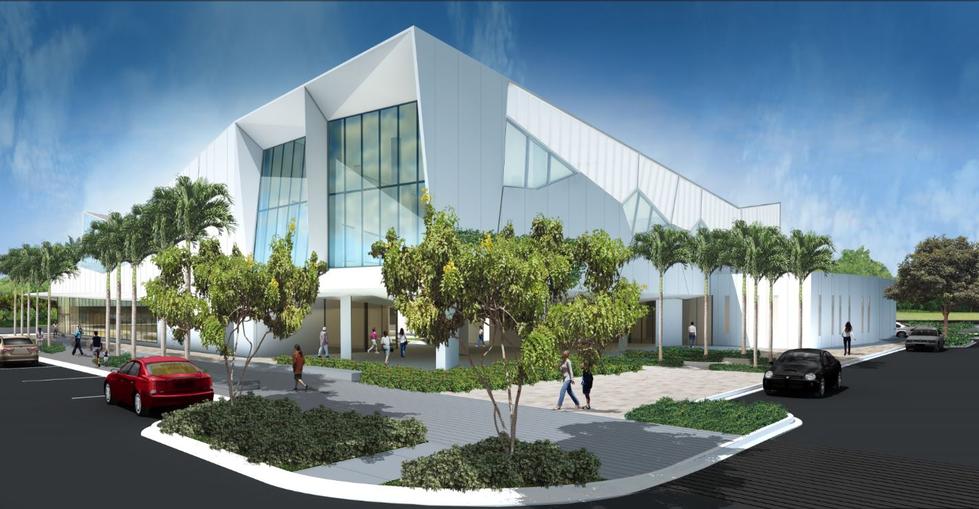 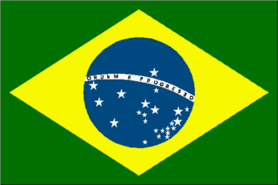 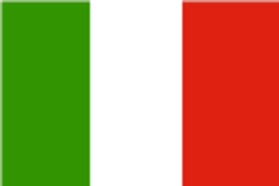 Becoming a member of Greater Pompano  Beach Sister Cities gives you the opportunity to become more involved in   our goals of promoting peace throughout the world through community    involvement.

They implement projects in a number of areas, including:

Youth and Educational Programs: Many Sister Cities International members organize high school exchanges with their partners. Partnerships between universities, whether for exchanges or cooperative activities, have also become more common over the years. Sister city exchanges are often the first opportunity young people have to travel abroad, and are vital in spurring a lifelong interest in international culture and affairs.

Economic Partnerships: International exchanges boost local industry and development, build avenues for trade and company expansion, and develop personal relationships that open doors for private sector investment. In sister city organizations these may include trade missions, business-to-business learning opportunities, or assistance in trade areas such as market evaluation or regulatory assistance. Many of these exchanges also include cultural components to help build relationships and understanding that form the foundation for much of international business.

Municipal Assistance: Sister cities often assist one another through training and knowledge sharing in areas such as transportation, sanitation, sustainable development, tourism, public safety, and others aspects of city management. 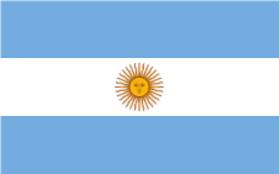