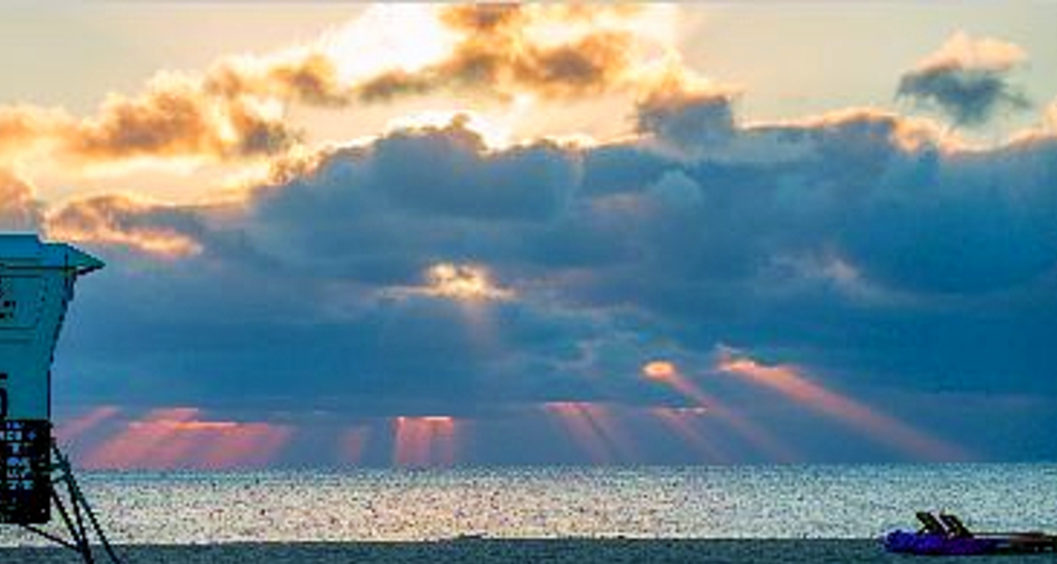 To promote peace through mutual respect, understanding, and cooperation — one individual, one community at a time.

Sister Cities International, founded by President Dwight D. Eisenhower at the White House Conference on Citizen Diplomacy in 1956, is a nonpartisan 501(c)(3) nonprofit and serves as the national membership organization for individual sister cities, counties, and states across the U.S.  President Eisenhower imagined an organization that would be the champion of peace and prosperity by fostering relationships with people of different cultures from cities worldwide.  By creating partnerships, President Eisenhower believed that people of multi-cultures could understand, appreciate, and celebrate their differences and build alliances that would lessen any new conflicts.

Since its inception, the Sister Cities International network has played a key role in renewing and strengthening important global relationships.  Following along in the tradition of the organization, Presidents Kennedy, Johnson, Nixon, Ford, Carter, Reagan, Bush, Clinton, Bush, and now President Barack Obama have served as the Honorary Chairman of Sister Cities International.

Sister Cities International's early global relationships have assisted with historical partnerships. Early partnerships included a trading relationship between Seattle, Washington and Tokyo, Japan, repairing post-WWII tensions by creating cultural and educational exchanges and, subsequently, lasting friendships.  A 1974 study found that many early sister city relationships formed out of the post WWII aid programs to Western Europe. The relationships that endured, however, were based on cultural or educational reasons that developed lasting friendships.  Sister Cities International improved diplomatic relationships at watershed moments over the past 50 years, including partnerships with China in the 1970s.

In this age, Sister Cities International continues to broaden its reach to new and emerging regions of the world. Today, it dedicates a special focus on areas with impactful opportunities for cultural and educational exchanges, economic partnerships, and humanitarian assistance.  This organization unites tens of thousands of citizen diplomats and volunteers in 570 member communities with over 2,300 partnerships in 150 countries on six continents.

More information can be found at http://www.sister-cities.org/.